COP26; a Vehicle for Change or Political Football? 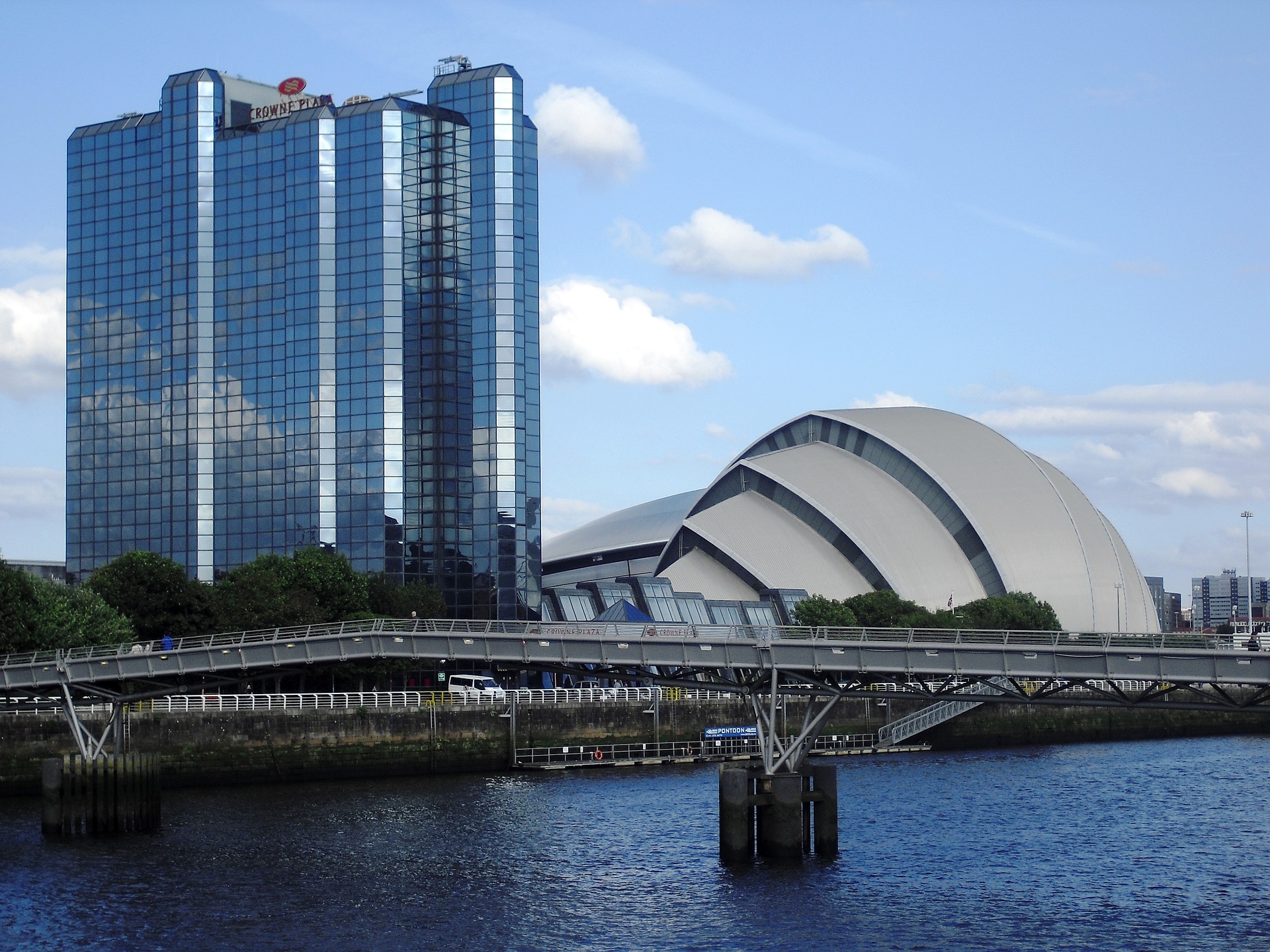 Later this year Glasgow will host the annual United Nation Climate Challenge COP26 Meeting of World Leaders (UN Climate Change Conference, UK 2020). The timing and venue are appropriate since Scotland was one of the first countries in the world to acknowledge the global climate emergency and has since introduced the most ambitious target, to be carbon neutral by 2045, five years ahead of the rest of Britain and most other countries (BBC News). The Climate Emergency has made combined global action ever more urgent. Despite still being dependent on oil and gas revenues, in terms of renewable energy Scotland has established itself as a leader in terms of wind, wave, tidal, hydro and photovoltaic energy (WWF; Energy Voice), with 62% of its energy sourced from renewables in 2018 (Dalton, 2018). This annual meeting is high profile and has previously been held in Montreal (2005), Copenhagen (2009), Paris (2015), Marrakech (2016), Bonn (2017), Poland (2018), and Madrid (2019), and will be the biggest by far and attended by an estimated 30,000 people and 200 world leaders (United Nations; Carrell, 2020). The cost of policing this event alone has been estimated to be around £200 m (Brooks, 2020).

However, following the last election, Brexit and the Scottish Independence Referenda (IndyRef1), a spat has developed between Edinburgh and London, about control over the COP26 (Carrell, 2020). The Glasgow Science Centre on the bank of the Clyde was booked by the Scottish Government as a base for the climate talks, but the UK Government also want it for COP26. The Tory political advisor Dominic Cummings then advised Boris Johnson to dismiss COP organiser Claire O’Neill (Cockcroft, 2020). She wanted the Scottish First Minister Nicola Sturgeon to have a key role in the conference, but Johnson said he did not want Sturgeon ‘anywhere near’ the climate summit (BBC, 2020), a strange request as she is the elected leader of Scotland, so it appears he is trying to hijack this important meeting for political gain (Vaughan, 2020). Ms O’Neill has since stated that Johnson ‘just does not get it’, in reference to Climate Emergency (BBC, 2020) as Johnson has been known to flirt with climate change denial. Alok Sharma, the former international development secretary has now been given the task of leading COP26, but he has a mixed stance on green issues (Onita, 2020). Ms O’Neil has since threatened to sue the government over her dismissal (Giordana, 2020).

Although there is jockeying for this important meeting to take place here in Scotland, it is hoped that it does take place successfully, with the future of the planet placed as paramount, above any political brinkmanship and showcasing. Because of the elections, preparations for COP26 are way behind schedule, but hopefully Sharma will steer it through to success. It is highly unlikely that one of the major players, the USA, will not attend since the Trump administration withdrawal from the important Paris Accord due to his pro fossil fuel policies (Harrabin, 2019), which is critically unfortunate as the USA remains one of the biggest producers of CO2 globally. Brazil is also under the spotlight with its president Bolsanaro wanting to open indigenous land in the Amazon to fossil fuel and mining exploration (Rocha, 2020). The devastating fires in Australia have equally focussed on Scott Morrison’s stance on the Climate Emergence (Independent, 2020), while this country still exports coal to the tune of $21 billion in 2018 (Latimer, 2018). South Africa is still investing in new coal fired power stations (Homewood, 2017), despite most countries, including Germany, moving away from coal (Wood, 2020).

One thing is sure, political pledges do not necessarily equate to the real change that is so urgently required, given the critical timeframe, costs and present political will, with most elected governments only in power for four to five years, with no long-term plan. The UK itself is dangerously off-track in its trajectory of achieving a 1.50C global warming goal that was promised in Paris and we are all heading towards a 30C rise, which will destabilise sustainable ecosystems on which we rely (Vaughan, 2020).  But, how would such a scenario affect us here in St Andrews? Well imaging the 18th hole at the Royal and Ancient Golf Course being underwater by 2050 as predicted by Prof Jan Bebbington (Gray, 2008)? Sea level rise will affect all low-lying areas globally. No wonder Greta Thunberg gets frustrated and accused political leaders at Davos for lacking urgency and not doing anything on climate change (You Tube, 2020).

What is important with COP26 is that it gives us a global vision with achievable goals, if we all stick to the rules. This doesn’t just start with global and national objectives, but also at regional and borough level, so here in St Andrews we can and will get the message across through various Transition projects and actions such as ‘The Line in the Sand’ to make folk aware of causes and effects of global warming (Callaghan, 2019). Local action at grass roots level can actually influence top-down council and government decisions via our elected MSP’s.

We need COP26 to succeed, for all our sakes, this is not a political game, the future health of mankind and the lone blue planet spinning in space and upon which we depend is at stake and this, perhaps, is our last chance to get it right before the ever encroaching tipping point is reached. Planet before politics.

WWF. Scotland a World leader in Renewables in 2017. https://www.wwf.org.uk/updates/scotland-world-leader-renewables-2017

You Tube (2020). Greta Thunberg brought a stark message to the business elite gathering in Davos: Everybody is talking about climate change, but nobody is doing anything. https://www.youtube.com/watch?v=dretZCOvMzw