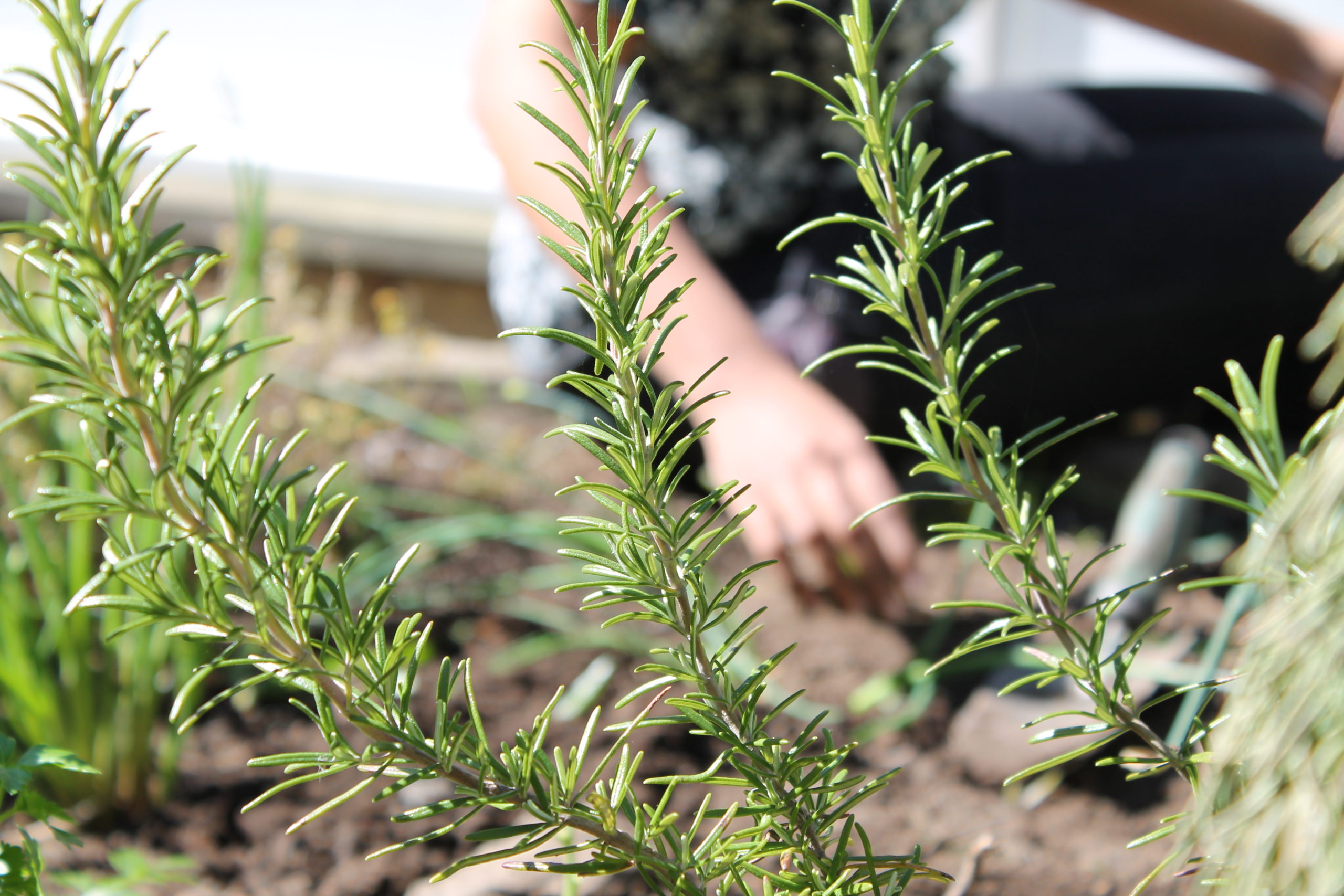 Come spring, the winter crops of cabbage and kale and leeks have bolted and the stores of potatoes, onions and roots are running out. Spring vegetables have only just been sown and won’t be ready to harvest until May and June.

Eating in the hungry months in medieval times was both hard and uninspiring – a diet dominated by old potatoes, cabbage and wormy apples. Preserved fruits and vegetables from other seasons provided some variety during this period. But many went hungry just as the hard labour of digging and sowing for the seasons ahead began. This was when the old and weak died.

Most of us are blissfully unaware of this gap because the supermarkets will supply us with cheap and abundant fresh produce from afar all year round. So much so, that seasons hardly seem to matter.

So how best to eat sustainably but well during this period? I mainly rely on what I have stored away in my freezer; but that is now running out fast.

There is some reasonably local fresh veg in supermarkets (and farmers’ markets and from our very own food hub, The Tree). Increasingly nowadays both supermarket suppliers, and local farmers too, have invested in polytunnels that deliver produce up to a month ahead of outdoor planting. The issue here is that, in the polytunnel environment, predators and diseases can more easily run rife, which is cheapest to control with insecticides and disinfectants rather than labour power.

Another option is (carefully selected) commercially frozen vegetables: peas, broad beans, broccoli, cauliflower and spinach. For vegetables that are grown locally and that are most suitable for freezing, this is a good option. Terrific freshness (often frozen with an hour of picking) and lowish food miles.

You could sprout your own seeds at home to eat. You can buy special kits for this but actually all you need is a largish jar plus lid. These are the steps:

While growing your own sprouts during this time, you might want to also consider germinating other crops in advance for spring. I made this video with my daughter about using toilet rolls to create plant pots to sow broad beans on your windowsill. This helps keep your growing schedule running smoothly!

While growing your own sprouts during this time, you might want to also consider germinating other crops in advance for spring. I made this video with my daughter about using toilet rolls to create plant pots to sow broad beans on your windowsill. This helps keep your growing schedule running smoothly!

So what’s in season in spring which is good to eat? You should be able to find purple sprouting broccoli; cauliflowers; spring greens; and early salad leaves. Plus herbs like chervil, lovage and chives appear early and add flavour and colour to what you eat.

Finally, here’s a recipe to try for all of you in self-isolation: Cashew and cauli korma.

Much cheaper and more nutritious than a takeaway!