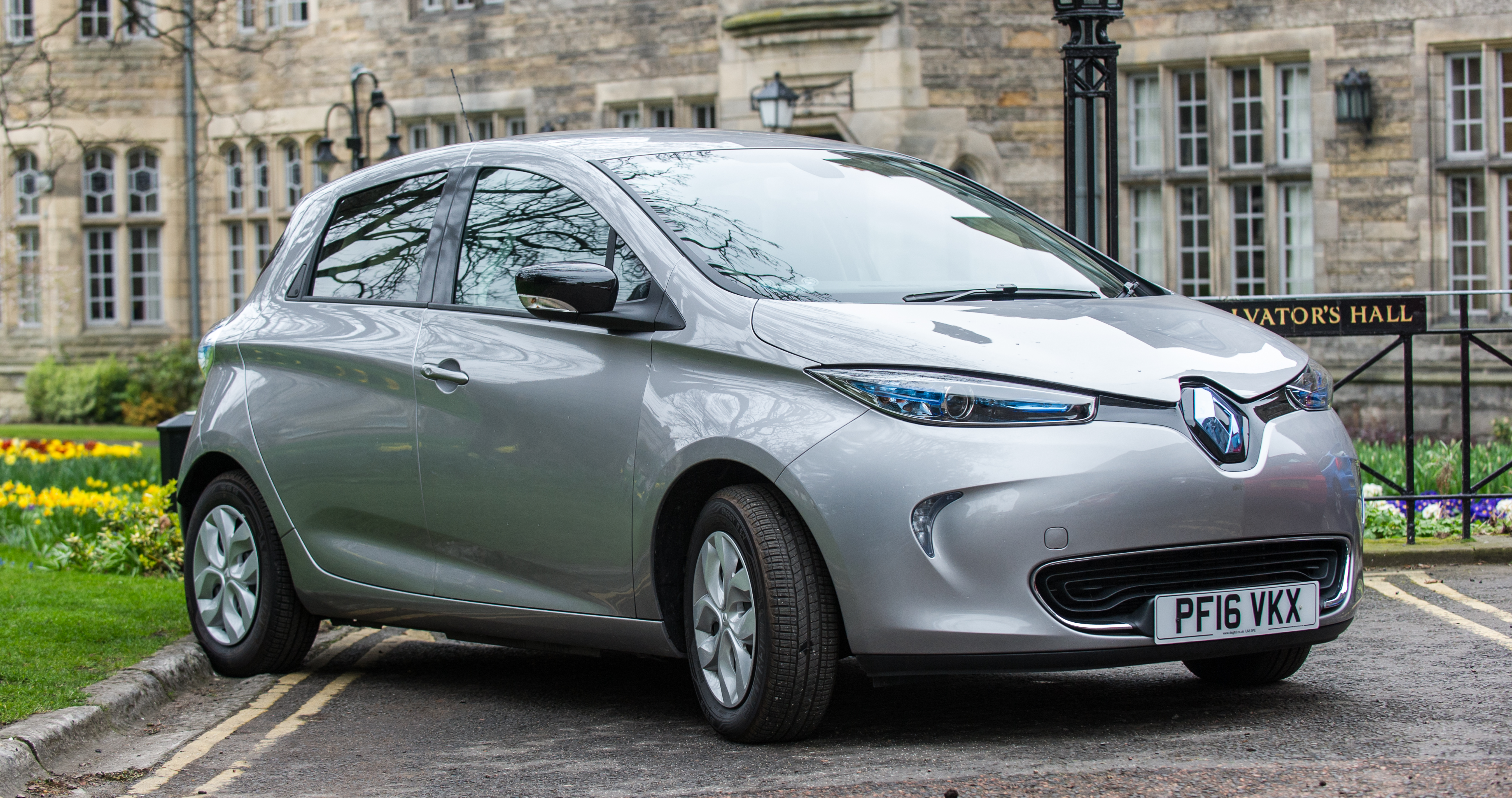 For six weeks in July and August, I have been interning for Transition. My project was to create two reports: one on the potential expansion of the current electric car club in St Andrews, and another analysing cycle routes and infrastructure across St Andrews.

For the report on a car club expansion, the first stage was to read other feasibility studies done for different areas, to assess how to analyse the demand for a car club. This showed that socio-demographic data, i.e. the data that is recorded in a census, can be mapped to show potential car club demand. This led to the next stage of the project: gathering census data off the internet and using ArcGIS to create maps of St Andrews displaying the data. This gave us a clear vision of areas in town which could support a car club bay: the area with the greatest propensity is the residential area bounded by Largo Road, Tom Morris Drive, Kinnessburn Road and East Sands. Therefore, we decided to focus on potential locations which would provide car club access for this area. This led to the final stage of analysing sites for car club bays: visiting potential sites.  We decided on six sites to visit- to check electrical provision, space for bays and other infrastructural necessities for car club bays. This allowed us to finally decide on four potential sites to recommend in the report: Holy Trinity Church Hall, Claybraes, Tom Morris Spar and The Shore. Other research undertaken for the report included policies which support the expansion of the St Andrews electric car club, and the legal side on installing car club bays and chargers on-street.

For the cycling routes and infrastructure report, we started research by looking at the tools Transport for London used to assess cycle routes in areas of London. Taking inspiration from their techniques, we designed a survey which allows every road in St Andrews to be scored out of twenty on characteristics ranging from gradient to lighting to separation from traffic. This crowd-sourced data provided evidence on the current state of cycling infrastructure in St Andrews, and was presented in the report in the form of a colour coded map. Alongside this, using google maps, travel times for routes across St Andrews were analysed for four modes of transport: walking, driving, public transport and cycling. This showed consistently that cycling is the quickest way to get around town! Both the survey and travel times analysis were included in the report, as well as data on current cycling numbers in St Andrews, and policies on a national to local scale which encourage the improvement of the towns cycling infrastructure.

There are a multitude of ways both these projects can be taken forward. For the car club, the legal process of allowing car club bays on street needs to be analysed in more detail, and leafletting of local residents in areas of high propensity for a car club should be carried out, to gauge initial interest in the scheme. For the cycle routes project, analysis of specific roads and areas within St Andrews can be carried out by breaking down the total survey scores- this can hopefully be used as a tool to motivate the local authority to improve cycling infrastructure across the town.

Both reports are available at the following links: